After a bit of a summer break we are on the road again! This weekend in Düsseldorf, at Togetherfest we will get down to the dirty business again, we will make sextoys, jewellery and whatever else we feel like out of used, broken bicycleparts!

And then a month later, in Mainz, at Ladyfest, on the 7th of September we’ll do the same, and 8th of September, sunday in Bern, in Switzerland at the Trans*tagung Schweiz!
Busy days!

See you hopefully at some of the locations! In between and from september on, we are busy at our workshop space in Vienna, so if you are there, and feel like making something, don’t hesitate to write us or come at the opening times (from cca. middle of september, we are regularly and reliably open, until then, you make an appointment, because it’s officially summer break:))) And of course our stuff can be seen and bought at Yppenplatz 3, Wednesday to Friday 16-19, Saturdays 10-14h.

for those who missed our vernissage and those who want to watch again (and again and again:)

Workshop from 15 to 20h for Women, Lesbian, Intersex, Transgender only, party for all Gender_bender_s

Party with Norah Noizzze & Band, Petra und der Wolf and Mons pubis Trashdisco! Also, schnapsrad der glückes clittails spezial, vegan food, vegan sextoys, dragcorner and all kind of funny, nice, trashy bikestuff. Bring yourself with and maybe someone else, and queer tüwi and the world with us:)

Cycling Visionary Awards is no 1st of april joke:) please vote on us if you like non-profit, DIY, knowledge sharing, upcycling, queer projects:) we are in the Category Design Fashion and Cycling Equipment. And don’t forget to look at the other projects: there is a few really cool non-commercial collectives and projects around, that don’t revolve around the concept of “buy new (materials)- produce new – sell new – throw away new – go back to the start” logic, but who go for radical, self organised, DIY, knowledge and infrastructure sharing! for example Bikekitchen in Vienna, or Velonautica TV🙂 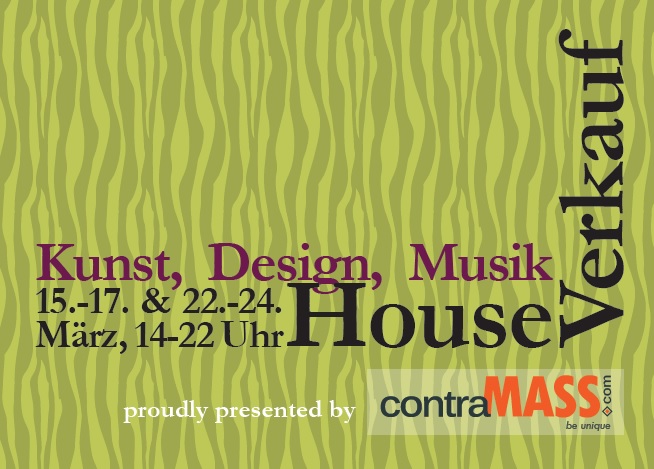 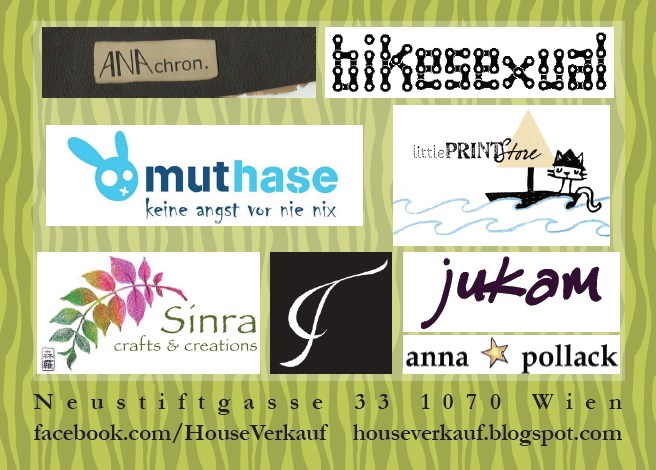 Finally! A list of trash stuff we usually use, with photos:)

Finally! We finally managed to put together a simple list of stuff we collect and make things out of! Some things are for sextoys, some are for belts and jewellery relevant only, so we don’t need everything and in the same big amounts for each and every workshop, but it gives a general picture. And most importantly, with photos, to give some orientation of what all these strange bicycle expressions are (for now in german, tomorrow is another day…) and how does all this stuff actually looks like! This version is made for Bike workshops in Vienna, so they know what to collect for us, so we don’t get our hands cut and dirty by going through the mixed metal trash the whole time:) And we are soon 2 years old (the project I mean) and there will be stuff happening! 😀 Stay tuned!

Posted on 3. February 2013 by bikesexual

Happy new Bikesexual year! We have been working hard over the christmas season, to our last muscles and bones (literally) and are back with news and new energy and new ideas after our winter sleep:)

There are so many things I don’t even know where to start!

First of all we are open every Monday during university times (so for example in February not) in the Haus der Studierende in Peter Jordan strasse 76, 2. floor, over the Student Union offices, in a self organised space. We have our tools and some materials there, sewing machines, textile as well, bike parts and all kinds of collected gliterry trash. So come by on a Monday between 15 and 20h! Other times, visits are also possible, just write us an email, we are often there anyways!

Second (although maybe it’s more amazing and exciting than everything else!) we are back starting with february in Yppenplatz 3, in Vienna in the Siebdruckeria showroom, this time also with sextoys, and the opening times are wider than in the summer, Wednesday to Friday 16-19h, Saturdays 10-14h (and as it gets warmer usually longer on saturday afternoons). With this it’s the first vegan sextoy showroom in Vienna (even if you can get other sexy and useful things like shirts and jewellery, and upcycled jackets and skirts and childrens wear and Zapatist caffee. What else do you need in life anyway?:) We are personally there usually on Fridays, every now and then Thursday or Saturday as well (or instead). We also going to give safer sex tips, get infomaterials for where to get tested for STD and STI in Vienna, what toys not to buy or not use without a condom/barrier/prevention, and hopefully get and give a better overview on all the vegan toys and nonvegan toys and sexual and daily accessories that are out there. Or just discuss random stuff all the time. Probably somewhere in between:)

We are also present in the faboulus Other Nature alternative Sexshop in Berlin Kreuzberg, and the amazing Veganladen Kollektiv in Berlin Neukölln.

Last but not least: DIY, aka do it yourself to do yourself and others:) On the 9. February in EKH in the 10. district in Vienna we will have a table on the Frauenbanden Fest (womyn only) to show all the stuff you can make yourself to do yourself and others with, and some time in the near future a workshop in EKH as well. And then, we are planning some workshops, in Vienna we give a sextoy workshop on the 20. february in the 6. district between Mariahilfer strasse and Gumpendorfer, in Stumpergasse 45, at the amazing shop and studio/atelier of Loyata Land, then 9. March in Marburg in Germany, then later end of spring and summer probably Germany and if things work out more west and north touring a bit:)